Immersive Virtual Reality and Telemedicine is already in use by several Healthcare Institutions, but Architects and Designers, Governing Bodies, and Regulations may not be all in sync with the evolution of treatment methods. Some States and Countries are more prepared than others. However, we are still designing centralized Clinics and Hospitals for physical interaction with... END_OF_DOCUMENT_TOKEN_TO_BE_REPLACED

Design Innovation for the Human Exposome: Beyond Sustainable Environments

Perkins+Will is built upon the idea of interdisciplinary work informed by research. How can we as designers, researchers, architects, strategists, and planners converge with epidemiologists, biologists, exposure scientists, environmentalists, and toxicologists to uncover opportunities for discovery, research, and ultimately solutions?

Mass timber high-rise construction is gaining momentum in the United States. Developers are finding that along with its beautiful aesthetic and sustainable appeal, mass timber is a cost competitive and schedule-advantaged structural material. Using the mass timber and concrete designs presented by Timmers et al in the report Mass Timber High-Rise Design Research: Museum Tower... END_OF_DOCUMENT_TOKEN_TO_BE_REPLACED

This study demonstrates a design of a code-compliant, highrise mass timber apartment tower in Los Angeles. Using the existing reinforced concrete Museum Tower Apartment building in downtown Los Angeles as a basis, the study demonstrates architectural, structural and fire performance improvements and trade-offs of the mass timber design compared to the reinforced concrete design. The... END_OF_DOCUMENT_TOKEN_TO_BE_REPLACED

ABSTRACT: The paper will discuss the design of a bi-directional thermo-hygroscopic façade as a dedicated outdoor air system to cool and dehumidify outside air. The system is a variant of dedicated outdoor air systems to separate dehumidification and cooling in air-conditioning equipment and locates components within the building envelope. The integrated hybrid-building envelope relies on... END_OF_DOCUMENT_TOKEN_TO_BE_REPLACED

The Sound of Creativity: Correlating Brainwave and Psychometric Changes with Workplace Acoustics

Cleanrooms almost always have the largest impact on cost and schedule in terms of construction and operation for a lab project. New standards such as ISO 14644 will be voted on soon. If passed these standards may increase the impacts of both existing and new cleanrooms on laboratory facilities. This article outlines some key planning... END_OF_DOCUMENT_TOKEN_TO_BE_REPLACED 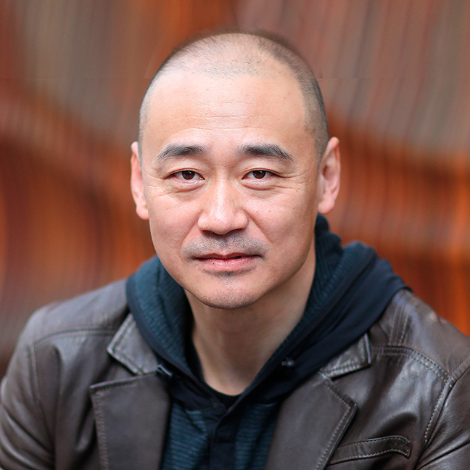