What happens to the performance of a built environment when we integrate multiple materials into building systems? How do these systems affect constructability, embodied energy, durability, and costs? These are some of the questions we’re seeking to answer—because when it comes to performance, a building is more than the sum of its parts.

Andrew Tsay Jacobs is a committee member of the International Code Council’s Ad Hoc Committee on Tall Wood Buildings. Code change proposal will be submitted January 8, 2017. Proposal includes provisions for buildings of fire-protected mass timber construction to be up to 18 stories and 270ft in height.  Fire-protected mass timber construction with limited exposed... END_OF_DOCUMENT_TOKEN_TO_BE_REPLACED

Business Insider: Architects want to build an 80-story skyscraper in Chicago made entirely from wood – take a look

Most skyscrapers are behemoths of steel, glass, and reinforced concrete. As part of an ongoing project, researchers at Cambridge University, architects at Perkins+Will, and engineers at Thornton Tomasetti are proposing a timber skyscraper, called the River Beech Tower, in Chicago, Illinois. The team sees the wooden tower concept as an especially sustainable type of architecture since... END_OF_DOCUMENT_TOKEN_TO_BE_REPLACED

Building in harmony with nature allows for the comfort and well-being of inhabitants of a home, building, neighborhood, or even a district. In this research, we studied the ways in which harmony is achieved in nature, and the ways in which it is achieved in existing building science. We propose a novel bridge between active and passive mechanical... END_OF_DOCUMENT_TOKEN_TO_BE_REPLACED

Mass timber high-rise construction is gaining momentum in the United States. Developers are finding that along with its beautiful aesthetic and sustainable appeal, mass timber is a cost competitive and schedule-advantaged structural material. Using the mass timber and concrete designs presented by Timmers et al in the report Mass Timber High-Rise Design Research: Museum Tower... END_OF_DOCUMENT_TOKEN_TO_BE_REPLACED

This study demonstrates a design of a code-compliant, highrise mass timber apartment tower in Los Angeles. Using the existing reinforced concrete Museum Tower Apartment building in downtown Los Angeles as a basis, the study demonstrates architectural, structural and fire performance improvements and trade-offs of the mass timber design compared to the reinforced concrete design. The... END_OF_DOCUMENT_TOKEN_TO_BE_REPLACED 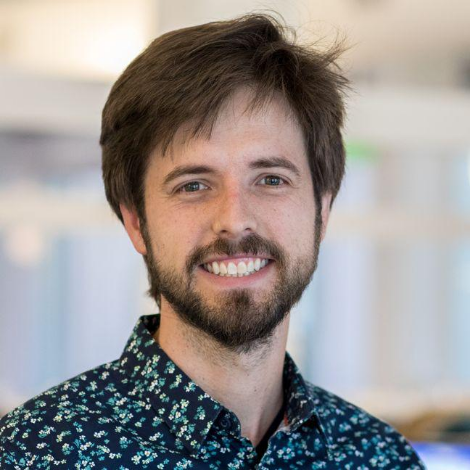 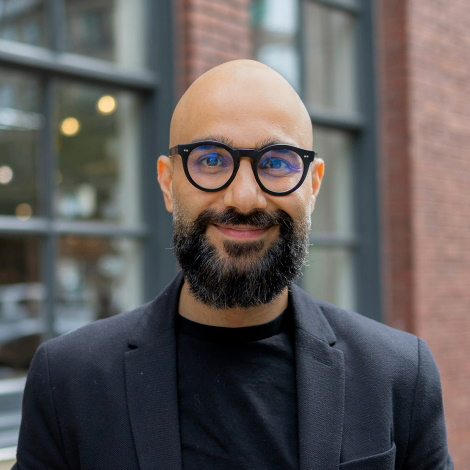