We believe that true sustainability goes well beyond the performance of an individual building. Entire neighborhoods and districts—when working as an integrated ecosystem—can reduce our consumption of natural resources and strengthen the social fabric of communities. The result is a higher quality of life and an exceptional urban experience. The Sustainable Communities Lab is researching how best to integrate ecological frameworks into urban infrastructure, and how to measure and benchmark performance at the district scale.

Transit administrators, engineers, and researchers often face problems for which information already exists, either in documented form or as undocumented experience and practice. This information may be fragmented, scattered, and  unevaluated. As a consequence, full knowledge of what has been learned about a problem may not be brought to bear on its solution. Costly research findings may go unused,... END_OF_DOCUMENT_TOKEN_TO_BE_REPLACED

PROJECTING RETURNS ON TRANSIT INVESTMENT: A Research Proposal for Analyzing and Evaluating Investments Made In and Around MARTA Stations and Projecting the Returns

It is a commonly held belief that the construction of rail transit systems and more specifically the stations along the system, drives real estate development in the areas they serve. The benefit is seen as a mutual one: high-density development at transit stations and along rail corridors generates the ridership and these systems need to... END_OF_DOCUMENT_TOKEN_TO_BE_REPLACED

The “LA REDCAR SF” project was realized as a colloquium as part of the San Francisco Chapter of the AIA “Architecture and The City Festival 2010” which rook place September, 2010, under the theme of “Investigating Urban Metabolisms.” The colloquium, entitled “Rethinking Urban Transportation: New Strategies for Mobility,” was the first of its kind where a moderated discussion with... END_OF_DOCUMENT_TOKEN_TO_BE_REPLACED

In the August 2014 issue of the ITE Journal,  Jeffrey Tumlin, Eric Dumbaugh, and Wesley Marshall explore the error of assuming transportation performance measures are objective. They are not. The authors assert “we should be aware of how our performance measures relate to the values and desires of the public which we serve. If there... END_OF_DOCUMENT_TOKEN_TO_BE_REPLACED

BART Board member Gail Murray, Joey Goldman, Cathleen Sullivan, Bethany Whitaker, and other colleagues led a study that has been released from the Transportation Research Board. Under TCRP Project H-49, they identified and documented the motivations, benefits, and barriers to coordination and integration among multiple public transportation providers. The Transit Integration Manual (Volume I) provides... END_OF_DOCUMENT_TOKEN_TO_BE_REPLACED

E-Mobility as a Service Conference

Conference Outline: This conference, held on June 26th, 2012, in San Francisco, explored the notion that current developments and trends in technology, demographics and social software networks are impacting how residents of certain major metropolitan areas are approaching the means by which they are getting around their city or region. The current transportation models have evolved into... END_OF_DOCUMENT_TOKEN_TO_BE_REPLACED

In an era of limited and constrained funding, transportation agencies struggle to meet the needs of travelers and the demands on the system. Agencies need creative and low-cost transportation solutions and seek to identify ways to maximize use of existing multimodal networks.

Parking in Mixed-Use U.S. Districts – Oversupplied No Matter How You Slice the Pie

Abstract Parking is among the most discussed topics in local politics, with citizens and business owners frequently concerned that supplies are too low. However, numerous research efforts have shown that parking is routinely oversupplied in single-use districts in the United States, and others have documented the same trend in mixed-use districts. This research considers parking... END_OF_DOCUMENT_TOKEN_TO_BE_REPLACED 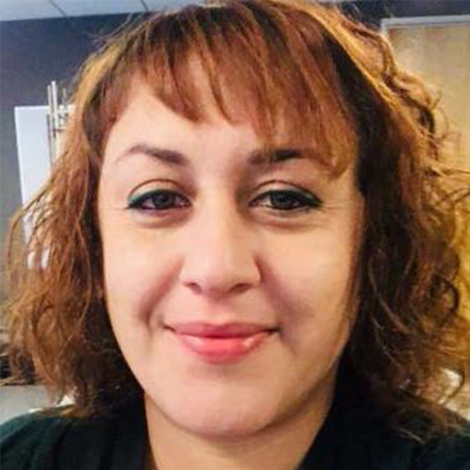