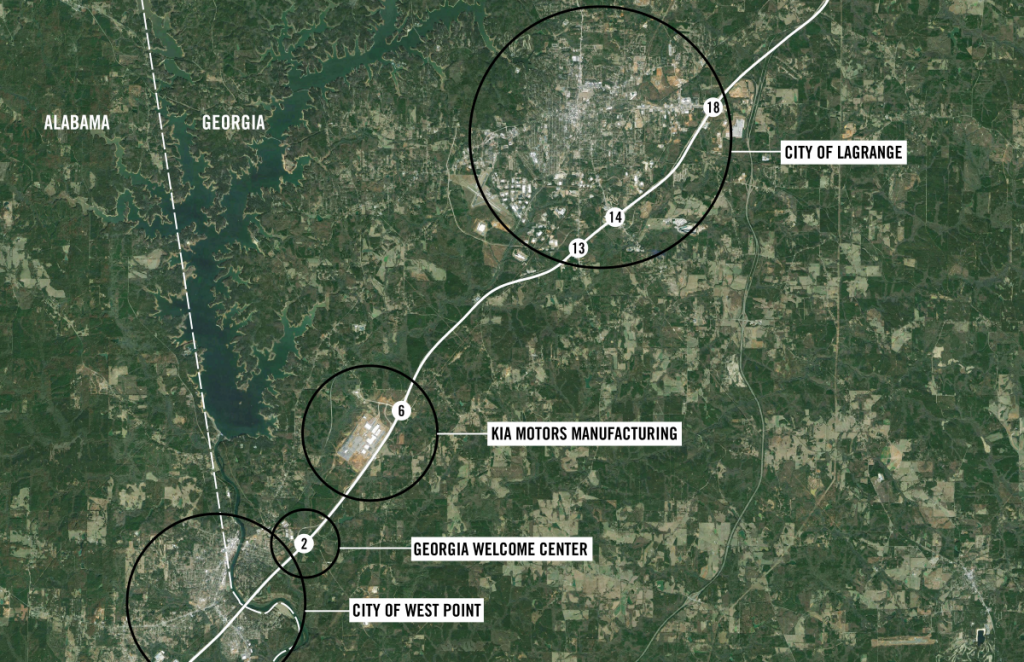 The Ray C. Anderson Foundation and the Georgia Conservancyâ€™s Blueprints for Successful Communities, a state-wide planning initiative, are partnering with the Georgia Tech College of Architecture on the first phase of an exciting long-term project, the Mission Zero Corridor in west Georgia. A Master of Architecture studio, led by a team of Urban Designers at Perkins + Will, calls upon students to reframe one of the most pervasive, impactful and ubiquitous pieces of infrastructure in our society — the highway.

Ray C. Anderson, the founder of Interface, was one of the most innovative business leaders in sustainability of our time. The vision he established for his global carpet company, which became known as Mission Zero, was to eliminate all negative environmental impacts of industrial processes by 2020 through the use of inventive design and sustainable practices. Andersonâ€™s vision broke down formidable barriers between the business world and environmental consciousness and became a global model for environmentally responsible business in an increasingly industrialized world.

In 2014, a 16 mile stretch of I-85 – starting from Ray Andersonâ€™s hometown of West Point, GA on the Alabama / Georgia border – was dedicated as the Ray C. Anderson Memorial Highway. This important travel corridor serves as Georgiaâ€™s gateway to the west, carrying over 20 million travelers annually.

This Design + Research studio will reconsider and reimagine the relationship of highways to their users, to communities, to business and to natural systems while aiming to generate change at multiple scales: in West Georgia, in the south, in the United States and worldwide.

The objectives of the studio are to tell a compelling story of what the Mission Zero Corridor should and could become. The final deliverable of the studio will be a comprehensive design proposal, from vision to specific projects, documented in a book intended for publication. 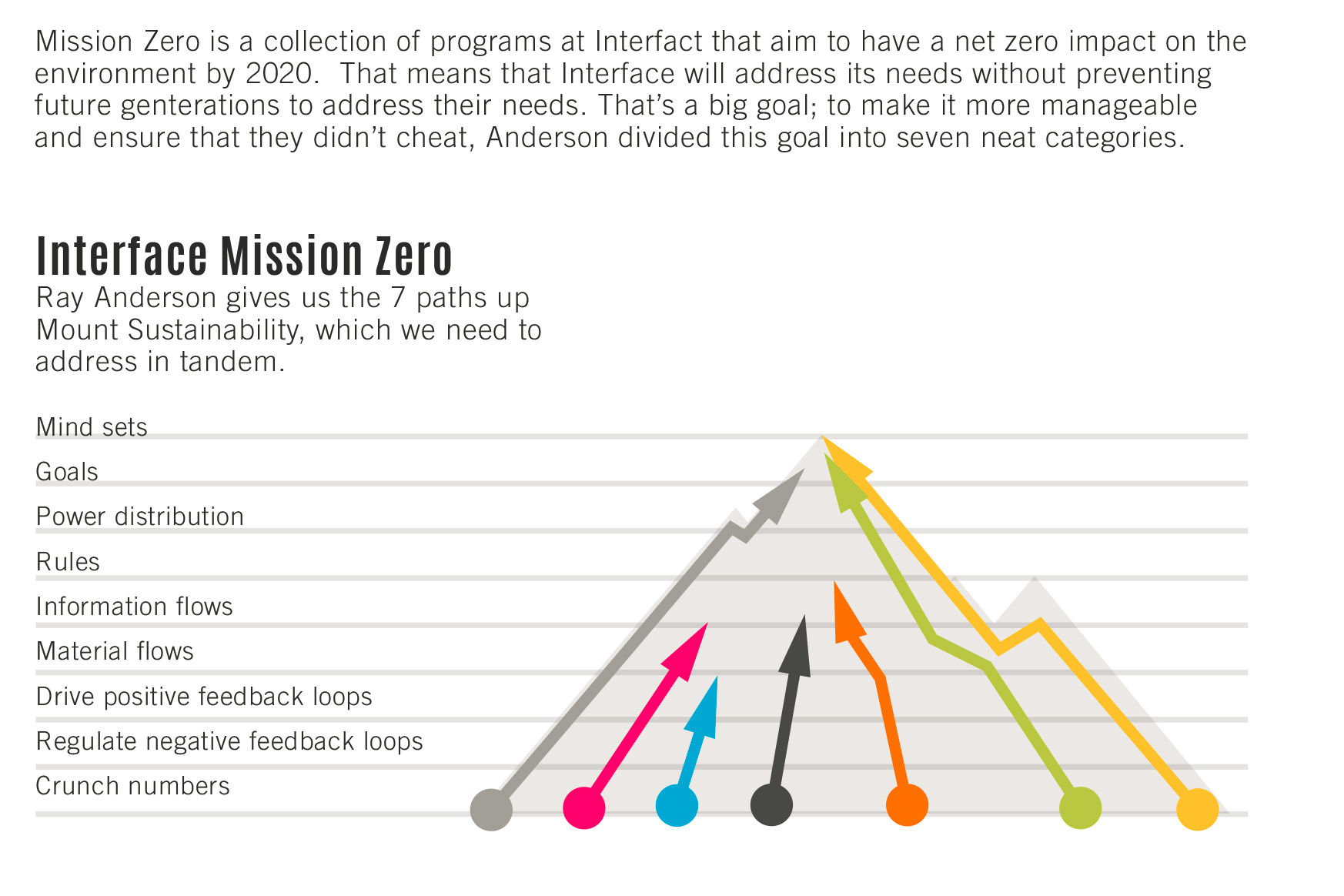