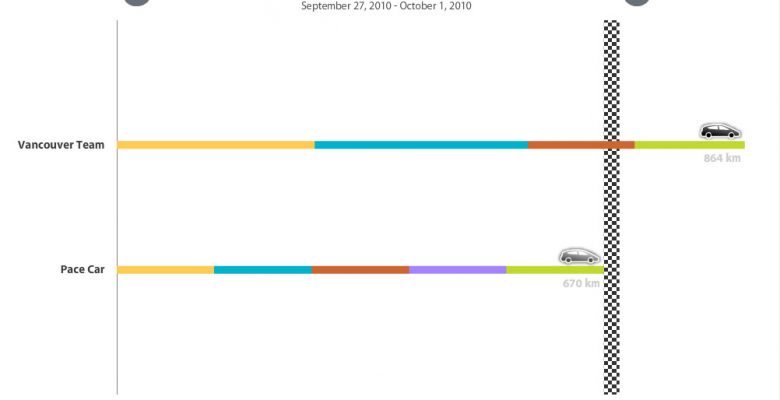 
It is well known that occupant behaviour is a factor that affects a building’s energy performance. While a good deal of study and research has been done on residential energy use, less research has focused on the behaviour of commercial office occupants. This paper explores how occupant engagement, coupled with a web-based energy challenge, can help identify opportunities for energy consumption reduction in buildings and lead to changes in building operations. In a two-week energy competition using energy management software from Pulse™, more than 600 employees in seven offices were engaged in energy-conserving behavior that was aimed at reducing office energy use by ten percent per office. The primary theory tested within the study was whether an energy competition (focused on an electric car race) would be more compelling than simply displaying real-time information to building occupants. There were thousands of visits to the Pulse™ competition webpage, with most visits occurring during the final week of competition. The competition resulted in some office locations achieving daily reductions of energy consumption of up to 40 percent. Overall, the competition saved more than two Megawatt hours of electricity. The study revealed that harnessing rivalries using an electric car race resulted in greater than anticipated energy savings. The observations and lessons learned may inform upgrades to existing buildings and also potentially inform energy systems design.

This article originally appeared in Vol 03.01 of the Perkins+Will Research Journal. CLICK HERE to see the whole article.