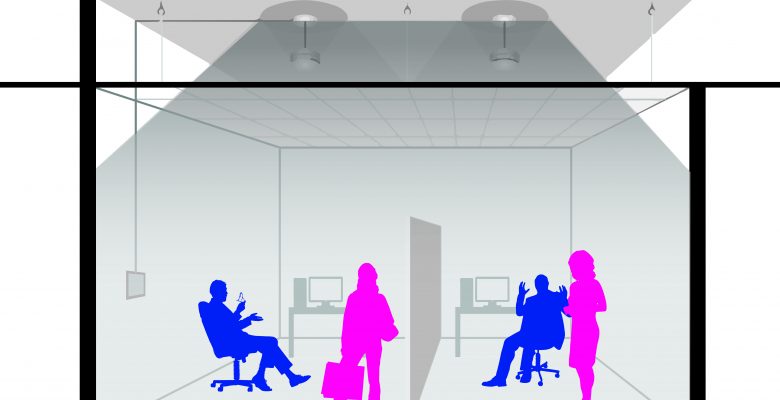 
As we move toward designing more open offices, clients are faced with having to adapt to unfamiliar types of aural environments. Along with the advantages of open offices also comes the issues of noise disturbance and speech privacy from adjacent workstations, which are often addressed by the introduction of a sound masking system. The question remains, how well do these systems truly work at masking speech? Perkins+Will investigated the effectiveness of the technology by analyzing the user’s ability to properly hear spoken conversation after the system vendor validated the system. This unconventional study demanded a different approach than that found in the ASTM E1130 standard method of measuring speech privacy in order to evaluate the subjective nature of the occupants’ response to sound.The method adopted for this study was to conduct a series of Speech Articulation (SA) tests. The results generated a matrix that was used to identify a correct Percentage of Articulation (PA) for each respective environment.The lesser the volunteer’s ability to properly discern sounds, the more it can be demonstrated that the system functions as intended. With the system running, the sound masking consistently lowered the PA values. SA tests also demonstrated that the system had little effect on speech intelligibility in some smaller open areas and had a greater effect in large open office environments. The results also provided a better understanding of the size of the privacy zones and limitations of a sound masking system. Sound masking systems should be selected in conjunction with the layout, scale, materiality and the type of architectural space. Gaining a better understanding of the efficiencies and inefficiencies will help designers yield maximum results.

This article originally appeared in Vol 06.02 of the Perkins+Will Research Journal. CLICK HERE to see the whole article.